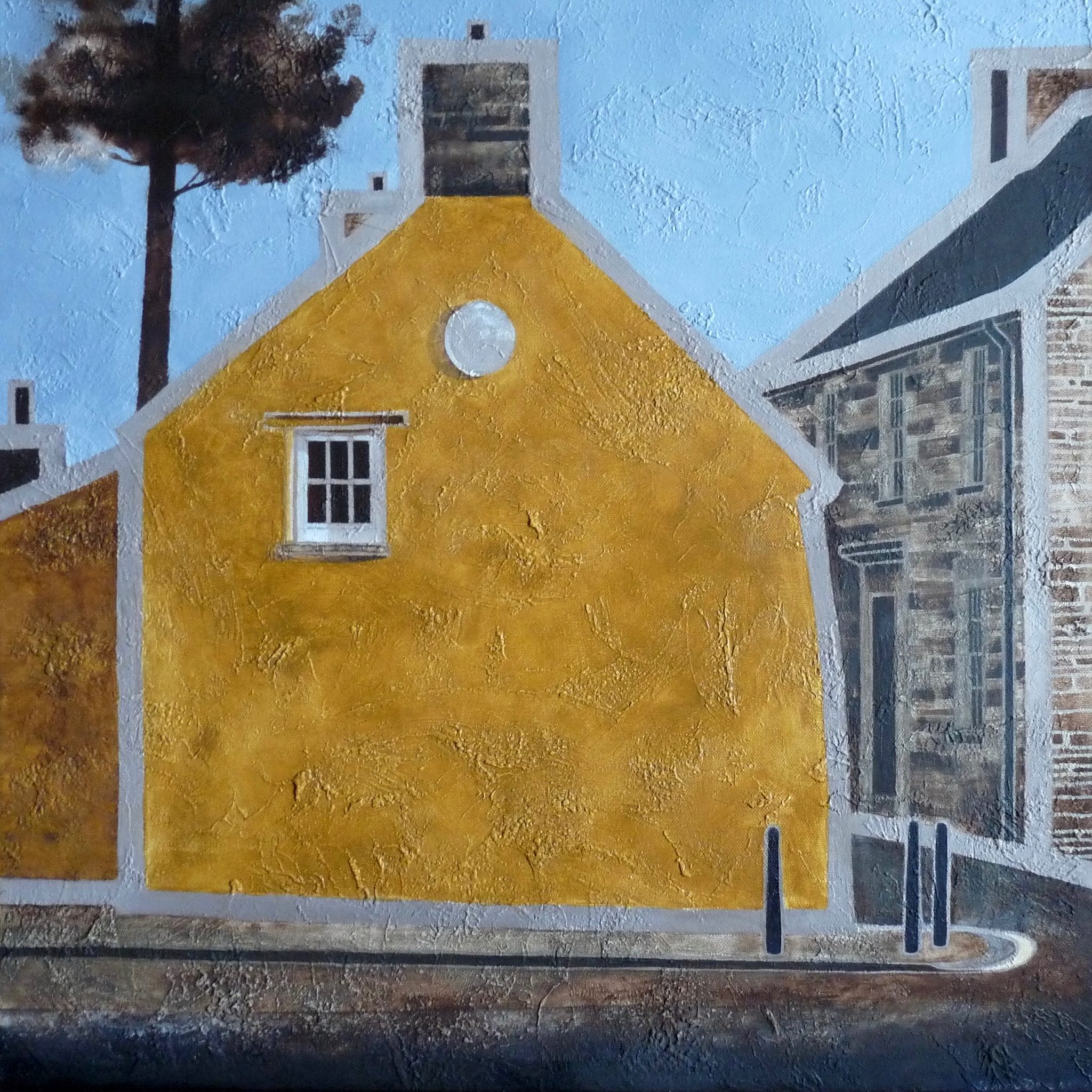 St Dogmaels resident, Simon Dorrell was born into a farming family in north Worcestershire in 1961. He graduated with an Honours degree in Illustration in 1984.

As art editor of the international gardening quarterly HORTUS he has contributed a succession of fine ink drawings since 1988 and his work is well known around the world. A recent illustration commission was to provide a suite of drawings to illustrate Peter Conradi’s book ‘At the Bright Hem of God: Radnorshire Pastoral’ published by Seren.

Since 1998 he has exhibited regularly at Glyndebourne Opera and in 2004 he was one of ten distinguished artists (including David Hockney and Mary Fedden) commissioned to produce a painting to celebrate the tenth anniversary of the new opera house. In 2009 he again exhibited alongside Hockney and Fedden, together with Maurice Sendak and Craigie Aitchison in a specially curated exhibition to celebrate 75 years of opera at Glyndebourne.

He also works as a design consultant, and was responsible for the design of the much-praised new gardens at Hampton Court in Herefordshire. He is currently working on ambitious new garden and landscape design projects in County Durham, Northumberland, Somerset, Herefordshire, and Surrey, and on the garden of one of London’s lesser-known royal chapels.

Bryan’s Ground, his own garden near Presteigne in the Welsh Marches, is regularly open to the public and was ranked among the ten best contemporary gardens in Britain by the ‘Independent’.