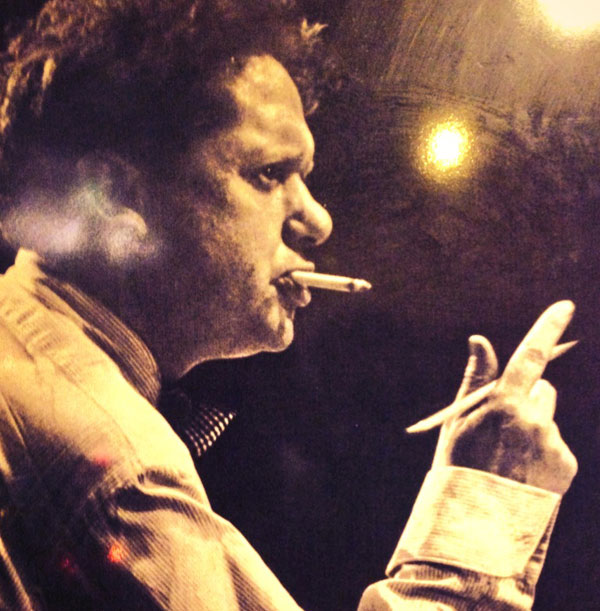 A recently published book by David Thomas ‘Dylan Thomas A Farm, Two Mansions and a Bungalow’ published by Seren, sets out an impressive case in favour of New Quay being the real life inspiration for Llareggub. Also try ‘The Dylan Thomas Trail’ by David N Thomas published by Y Lolfa which includes many walks around New Quay following the steps of the great poet.

Dylan Thomas lived in New Quay during 1944/45 and many of the characters and indeed New Quay itself, is thought to be the basis for his famous play for voices ‘Under milk wood’. 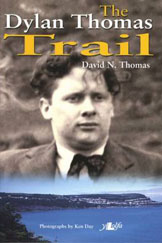 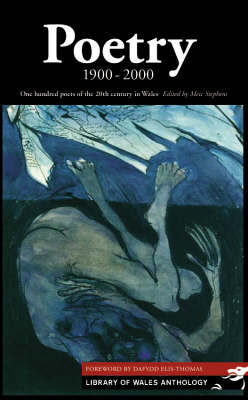 Auntie Jane fish, they call her. She is rough,
Rawboned, fat, toothless, fifteen stone of grin
And grumble. Her voice cuts the market din
Like a saw on a nail. She stinks enough
Of fish to change the colour of the light.
Her phosphorescent flesh’s steaming glow
Drips female sweat and friendship. Traders know
Men come for miles and buy from morn till night.
Daily she sells the princely salmon, trout,
The vulgar herring and the vicious eel
With ancient eyes, lobsters black from the creel,
All fresh, all caught before the stars went out.
All day she squats here, nodding her big head,
Richly alive among the silvery dead.

The most legendary names in poetry from Wales David Jones, Idris Davies, Vernon Watkins, RS Thomas, Dylan Thomas and Alun Lewis are featured here alongside many living greats such as Dannie Abse, Tony Conran, Gillian Carke, Tony Curtis, Robert Minhinnick and Gwyneth Lewis. Every decade of the century is featured, as is almost every part of Wales urban, industrial and rural and many of the poems reflect our history from Edwardian times to the post-industrial present. Biographical notes are provided for all the poets. A few lesser names have been selected to suggest continuity and the changing literary scene over the century. Wales now has a rich, vibrant and varied literature in English and this anthology reflects it comprehensive, authoritative and lively way.

Eluned Phillips was a poet from Cenarth which is a village bordering Ceredigion and Carmarthenshire. She is the only female poet to have twice won the prestigious award of the Crown at the National Eisteddfod of Wales. The first time was at the Eisteddfod in Bala in 1967 when the subject of the poetic competition was ‘Folds’.

She submitted two poems, winning the crown with one poem while her second poem came within the best three poems in the competition. The winning poem follows three religious folds of the world – Islam, Christianity and Buddhism. The second time she won the Crown, was at Anglesey Eisteddfod in 1983. The subject this time was ‘Knots’.

Following the war between Britain and Argentina over the Falkland Islands, Eluned Phillips took a different attitude than that of a boastful Margaret Thatcher. The poem refers to the suffering of soldiers on board the Sir Galahad, and her sorrow that people with a common Welsh ancestry from both Wales and Patagonia were killing each other. Her memoirs The Reluctant Redhead were published in 2007.

Bois y Cilie were a family of poets brought up on Cilie farm, Cwmtudu. The famous author T. Llew Jones said: ‘It was a large family of twelve children – five girls and seven boys – all children to the blacksmith and poet Jeremiah Jones and his wife Mary. Two of the sons went to the ministry and became two of the most prominent and popular ministers of the day.’

‘One son won the Crown and the Chair at the National Eisteddfod of Wales, and three of them were awarded with the white gown of the Bardic ‘Gorsedd’ for their contribution to Welsh poetry.’

‘Another one won the ‘Academy’ award for the best poetry of the year. The brothers between them published about ten volumes of poetry and literature’.

T Llew Jones is one of Wales’ most well-known children’s authors whose Welsh-language books have been read and loved by school pupils for generations. He was born in Pentre-cwrt near Llandysul in 1915 and attended the local grammar school. He first came to prominence as a poet, winning the chair at the National Eisteddfod in 1958 and then again in 1959.

He continued to write poetry, for children often, but was best known as a writer of adventure and detective novels for children. Many of these are historical novels based on the exploits of persons such as Bartholomew Roberts and Twm Sion Cati. Some of his books are available here. He published well over 50 books in total, including books for adults as well as children. Some of these are non-fiction titles, for example Ofnadwy Nos is an account of the wrecking of the Royal Charter. Some of his books have been translated into English and a number have been adapted for television.

Poet Ceri Wyn Jones lives in Cardigan with his family and is editor for English language books for adults at Gomer Press. He won the Chair at the National Eisteddfod in 1997 and 2014 and the Crown in 2009. In 2007 he published his first collection of poems for adults, Dauwynebog. He was an English teacher for over 12 years and was the Children’s Poet for Wales (Bardd Plant Cymru) between 2004-5. As well as his Welsh book of poems for children, Dwli o Ddifri, he has also contributed to many anthologies for children. In 2015 he published the picture book Ruck in the Muck with talented illustrator Adrian Reynolds. Ceri Wyn Jones is also the presenter of the poetry series ‘Talwrn y Beirdd’ on BBC Radio Cymru.