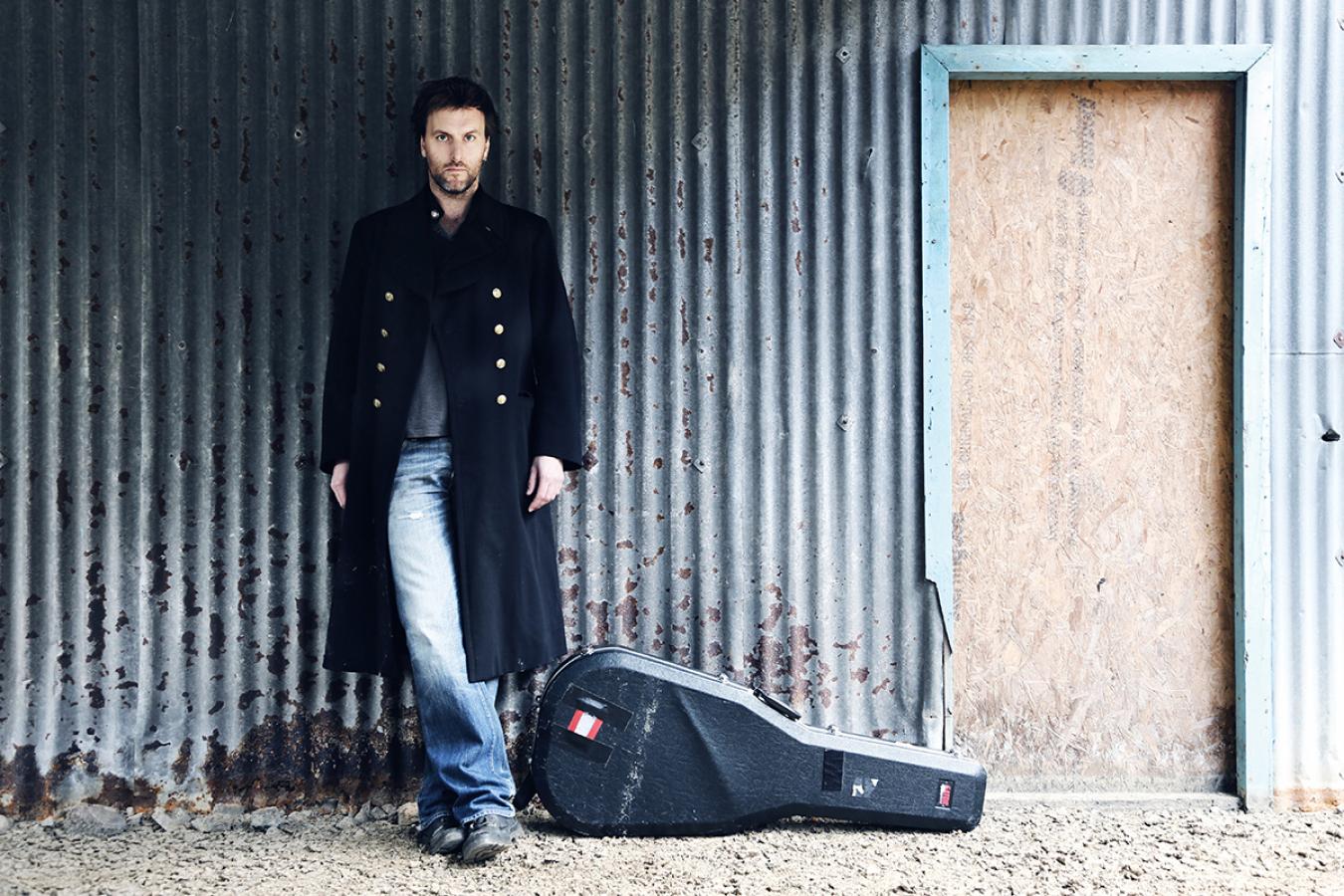 Jon Boden has become the ‘stand out performer of his generation’ (The Guardian) of traditional folk artists, but one whose repertoire extends far beyond the boundaries of the genre. September 2019 sees this figurehead of English folk music, take his latest album and highlights from his exciting past projects on tour in Wales.

“There were several ‘wow’ moments throughout and we were left in no doubt that Boden’s talents are multi-faceted and often bewildering… he’s fast emerging as a modern day Richard Thompson or John Tams” Efestivals.

Jon received an Honorary Doctorate for services to music from Durham University: “”One of the most successful UK folk musicians of his generation, as a student, Durham alumnus Jon Boden was active on the North East folk music scene while studying for a degree in Medieval Studies. He went on to form the 11-piece band ‘Bellowhead’ with fellow musician, John Spiers in 2004. In addition to his ten studio albums with Spiers&Boden and Bellowhead, Boden has released three solo records and created the ‘A Folk Song a Day Project’ for which he recorded a different song every day for a year. The winner of 11 BBC Radio Folk Awards, some herald Boden with reinventing big band folk, bringing a traditional genre to a mainstream audience. Though widely respected as an interpreter and champion of traditional song. His album, “Afterglow” proves that his repertoire extends far beyond the boundaries of the folk traditional genre”.